I’m convinced by now most people have heard of Chase Atlantic. Whether you’ve stumbled across snippets of their single “OHMAMI” on TikTok, or you’ve been an avid listener of their music for a while, the group has gained a wide audience. The Australian R&B band has lots of songs that have found their way into mainstream music, but also lots of hidden gems. Let’s dive into the most underrated Chase Atlantic songs of all time.

A song about stress and unhealthy habits, it depicts the uncomfortableness of being stuck in a repetitive cycle. This is something I can definitely relate to being a college student.

A track dedicated to an apology, this song is something many of us need to hear. Filled with love, loss, and letting go, this is the perfect underrated song.

This song talks about hard-core partying and rockstar stereotypes. Definitely one of their more explicit songs, singing “narcotics in my bloodstream, I don’t feel a d*mn thing.” Nonetheless, Mitchel’s vocals really bring the lyrics to life.

A song about a one-sided relationship, the lyrics describe someone who is longing for another who doesn’t feel the same way. For sure one of my favorite songs to sing my heart out to.

After being a fan of Chase Atlantic for two years now, I’ve gotten the chance to listen to all of their songs. After careful consideration, I curated the playlist of the most underrated songs. Between love, loss, and jealousy, these songs have you covered. 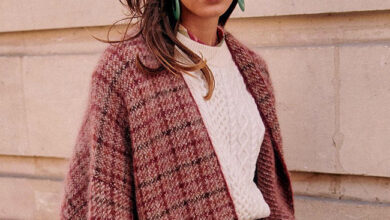 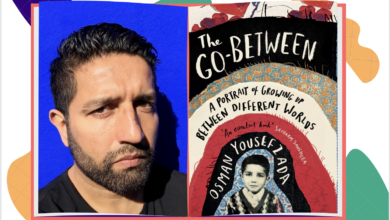 A Portrait of Growing up Between Different Worlds’ Imposter Syndrome: What It Is and How to Overcome It 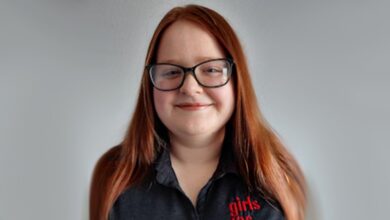