Riverdale has been known for some…whacky storylines. Between the biblical storyline in season 6 (yes, read that again.), the random music episode in season 4, and the whole allusion to incest in the first season (#neverforget unfortunately), Riverdale is a show that doesn’t seem to hold back from anything. Well, except for the kissing scenes.

In a recent interview on the Happy Sad Confused podcast with Josh Horowitz, Lili Reinhardt (who plays Betty on Riverdale) came on to talk about her most recent (and controversial) film, Look Both Ways. However, with the final season of Riverdale set to release in 2023, Reinhardt discussed her excitement to play roles that are more “adult.”

Riverdale KISSING SCENES DRAW THE LINE AT THIS ONE THING.

In the podcast, Reinhardt reveals that “you can only be so much of an adult on a CW show, because you’re not even really allowed to kiss with tongue.” That’s right. In a show that includes serial killers, seances, and sex, Riverdale and The CW have one rule when it comes to kissing on camera: no tongue kissing. Huh?

This hly come as a shock to many Riverdale viewers. The show has been known for its steamy sex scenes—even stirring up controversy for its hypersexualization of the teenage characters within the show. The gang constantly finds themselves in adult situations: Archie sleeps with his teacher. Betty, like, tortures a guy. For some reason, it feels like everyone is shirtless all of the time (probably because they are). So, a rule against french kissing seems a bit weird. Right?

Not exactly. In all actuality, “kissing rules” are more popular on network television than you might have thouoght.

What Are “Kissing RUles?”

“Kissing rules” aren’t new in the realm of television: they’ve been around for about as long as film itself. In 1896, May Irwin and John C. Rice were the first couple to share a kiss on film. Flash forward a few decades later, in 1968, Star Trek made history as the first mainstream show to include an interracial kiss.

In Gen Z, we’ve seen kissing rules in some of our favorite network films and television series. For instance, The Disney Channel is known for its “no lingering” rule when it comes to kissing. This essentially means that kisses, if any, can only last for so long on screen. Seriously, watch some of your favorite DCOMS and TV shows—there’s always a cutaway during a kiss scene or some sort of interruption so the kiss doesn’t linger onscreen for too long. Mind = blown.

So, No Tongue? Ever?

With the final season of Riverdale approaching, there’s no telling where this show is going next. After all, between the murders, superpowers, and the character’s newfound ability to time travel, Riverdale is an unpredictable show that isn’t afraid to break the rules. So, is a french kiss out of the question in season 7? Probably not. Expect the unexpected, I guess? 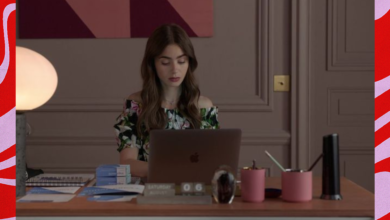 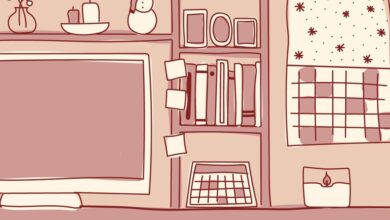 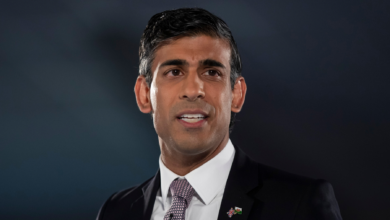 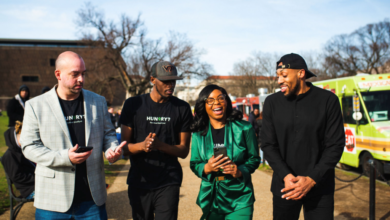