As previously announced, the Kiln, Ropsten and Rinkeby testnets are now deprecated and will be shut down over the coming months.

Kiln, which was launched for the purposes of testing post-merge Ethereum prior to existing testnets merging, will be shut down during the week of September 12, 2022. While anyone can run a node on the network, bootnodes and validators maintained by client and testing teams, as well as infrastructure providers, will be turned off at that point. This follows the schedule laid out in the deprecation announcement linked above.

Ropsten and Rinkeby are also considered deprecated, with a shut down date of Q4 2022 and Q2 2023 respectively. While the networks will remain active until then, infrastructure providers may gradually restrict or remove access to these networks on a shorter timeline.

Users and developers should migrate to Goerli and/or Sepolia, both of which are expected to be maintained and upgraded in accordance with Ethereum mainnet changes for the forseable future.

Expect other announcements on this blog prior to the Ropsten and Rinkeby shutdowns.

Farewell Kiln, you’ve lived up to your name 🔥🧱 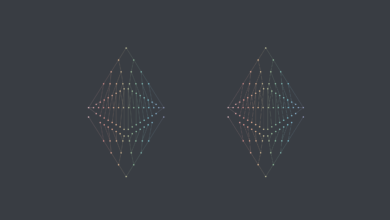