Buyers looking for a V6 petrol-powered version of Australia’s favourite people mover may have to convert to diesel.

The Kia Carnival has been subject to numerous supply issues since launch in 2019. Even after setting an all-time sales record in June, Kia Australia head office has paired with its dealers to cut the price gap between the severely supply-restricted V6 petrol and the 2.2-litre turbo-diesel equivalent for customers currently awaiting a car.

“We are experiencing supply issues with Carnival V6 petrol, and don’t see any improvements for the remainder of the year,” a Kia Australia spokesperson told CarExpert.

“In contrast, supply of the diesel Carnival will continue to be strong for the foreseeable future. We are working with our dealers to convert customers who are in the queue for a V6 Carnival, and effectively co-funding an incentive to entice them to switch.”

CarExpert understands high demand for V6 petrol Carnivals in North America and the Middle East is to blame for the short supply in Australia.

For further context, of the 1101 Carnival units sold in Australia last month (June 2022), 1072 featured a turbo-diesel engine – meaning the V6 accounted for just 29 sales. The Carnival accounted for a mammoth 87.8 per cent overall share of the mainstream people mover segment.

The family van set an all-time monthly Australian sales record in June, and Kia’s range as a whole set a market share record for the month (8.5 per cent). Kia finished in second place behind Toyota, ahead of global parent Hyundai, along with the likes of Mazda and Mitsubishi.

It comes after the brand confirmed as recently as February it was facing 12 months of backorders for the Carnival line-up alone, which has delayed the rollout of missing features that have been promised since the current car launched – including a digital instrument cluster and rain-sensing wipers.

Kia Australia has since indicated supply has opened up a little, allowing it to clear backorders to a “palatable level” ahead of the 2023 model year. The means some versions of the MY23 Carnival should be available with these promised equipment items, nearly three years after the range first went on sale.

It’s understood part of this backorder build up is due to low supply of the V6, which is why Kia is working to convert buyers to the better-supplied diesel model.

Petrol variants of the Kia Carnival are powered by a 216kW/355Nm 3.5-litre V6, while the dearer diesel features a torquier 148kW/440Nm 2.2-litre turbocharged four-cylinder. Both powertrain variants drive the front wheels via an eight-speed torque converter-type automatic transmission.

Four trim levels are currently available, with the option of standard V6 petrol or optional turbo-diesel power, with prices starting from $47,480 before on-road costs for the entry-level Carnival S V6, climbing to $67,580 plus on-roads for the flagship Carnival Platinum Diesel. Turbo-diesel models carry a $2000 premium over the equivalent petrol.

Any thoughts? Let us know in the comments! 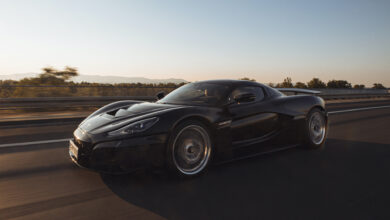 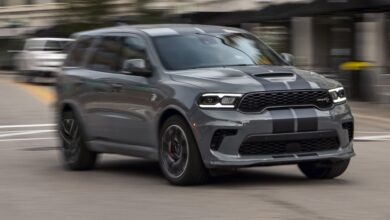 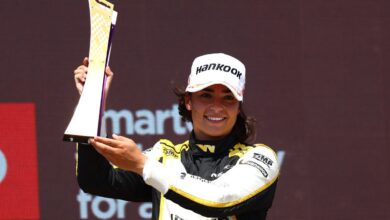 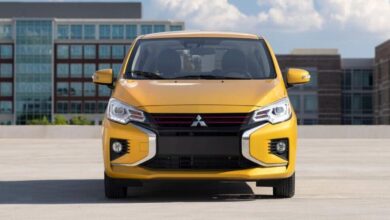