I watched a Tamil movie Kadaisi Vivasayi (The Last Farmer), recommended by my dad, on SonlyLiv, and many times over again since my first watch. If not for him, I’d have had no idea what I would have missed. What a piece of relevant and much needed art this movie is!

It is about an old farmer in a village (the only indigenous farmer left), who walks the path of trouble, quite unexpectedly, and tries to come out of it. I have tried my best to refrain from leaving spoilers, for I want the readers to certainly catch up on this masterpiece of director Manikandan (of Kakka Muttai fame).

The movie revolves around the farmer who goes about doing his everyday chores, sweeping his mud-house first thing in the morning, grazing the cows, etc and living a simple but contented life. He is happy doing his thing, until he invites trouble for himself out of the blue, primarily because he is illiterate and ignorant.

Then follows litigation, and the old man is taken to court for the proceedings. What happens to him following the unexpected and sad turn of events is the crux of the movie.

Kadaisi Vivasayi is a beautiful narrative artistically and tastefully made, that leaves us brimming with emotions and hope.

To start with, kudos to the producer Vijay Sethupathi (who also makes a cameo in the film) for choosing a subject like this; on why farmers are important to the society and deciding to do a mainstream full-fledged movie about farming.

I couldn’t help but watch in awe the authenticity that was captured on screen; be it the farmer tending his land, the court room scenes and dialogues, the performance of characters playing the role of villagers and the farmer’s relatives, or the cops, and the magistrate (who stole my heart).

This movie is a depiction of stark reality on so many levels: the plight of the village people who are illiterate, the opportunistic and vile cops and officials waiting for the slightest chance to exploit the ignorance of pathetic locals (thankfully, it doesn’t take a turn for the worse), the lengthy process of litigation in our country, the sad fact that people have moved on from farming to take up other jobs, etc.

That the movie subtly and delightfully captures these crucial aspects makes it an important work of art as well as a must watch.

Even if not for all the above reasons, the movie deserves a watch for the protagonist Mayandi (played by Nallandi, who is a farmer himself.) In fact, I read in an article that he agreed to shoot for the movie on the condition that he would allot time for shoot only after his farming routine was completed – hats off to the director for zeroing in on the right person for the role.

His energy, his dedication to work, his appreciation of nature, his piety, etc, are inspirational. If only he were alive to watch the release of this film, I am sure he would have been proud of himself and his purpose. Nevertheless, now that he has been captured in celluloid, his legacy would live on.

There is still goodness left int this world…

The best part about the movie is the hope it gives viewers, that there is goodness still left in this world. And when we see a just, kind-hearted, and pragmatic magistrate, it lifts our spirits and reinforces our hope that the world isn’t all that bad, after all. Although it’s a tad slow paced and could do without a couple of redundant characters (Yogi Babu as the mahout, for instance), these factors should not be a deterrent to an otherwise sensibly crafted work of genius like this one.

The background music by Santosh Narayanan is quite enjoyable, perfectly blending with the visuals of colours and flavours of the land.

Thanks to OTT which has brought the world closer together, viewers world-wide can appreciate and enjoy such valuable work as Kadaisi Vivasayi. Indulge in this sensible, important, relevant and authentic piece of work that should not be missed.

Sukanya Raghunathan is an educator in management and personality enhancement. A mother of ten-year old girl, she also teaches carnatic music and her hobbies include singing, playing keyboard, reading non-fiction, painting, and doodling. read more… 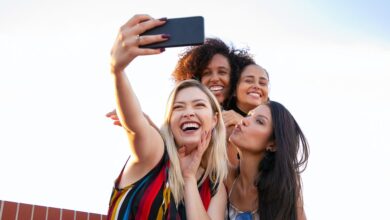 Setting Boundaries in Friendships | Her Campus 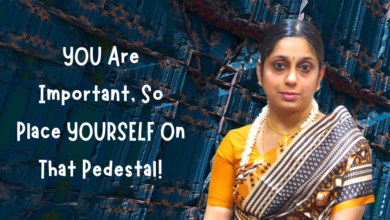 Dear Younger Me, You Don’t Need Anyone’s ‘Permission’ To Follow Your Dream Career Or Give It Up Post Childbirth! 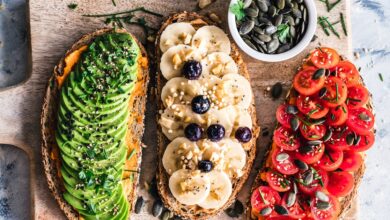 8 Super Foods You Should Add to Your Diet 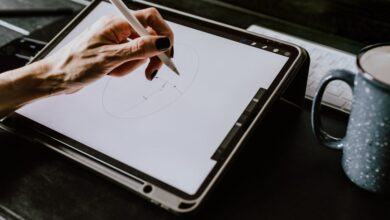 iPads are the Superior School Supply