Jacob & Co., a luxury U.S.-based watchmaker, has released the Astronomia Solar Bitcoin, a luxury watch based on bitcoin, per the company’s announcement.

The luxury watch, keeping with the economic principles of scarcity associated with bitcoin, is a limited-edition run of 25 pieces.

The clock face rotates on a flying tourbillon which is a 224-year-old mechanism using an open, black, titanium cage which nestles in multiple components paying homage to the Bitcoin ecosystem. The tourbillon rotates in 10-minute intervals.

The clock dial resembles the motherboard typically found in application-specific integrated circuits (ASICs), the machines used to mine bitcoin. Additionally, the hands of the clock are plated with 18K rose gold.

Furthermore, the watch houses a Bitcoin logo, a yellow sapphire sun, a one-carat diamond-shaped moon, and a golden earth symbolizing hyperbitcoinization. In addition, there is a miniature rocketship painted black pointing towards the moon and the Bitcoin sign.

All of these symbols rotate atop the main plate which is designed after a microchip which rotates counterclockwise under a single-piece sapphire crystal window, allowing for a transparent, (or “open-source”) viewing of the components.

In total, the Astronomia Solar Bitcoin luxury watch has embedded 444 components atop two rotating platforms for a unique display.

“All these symbols tell the story of the advent of the first cryptocurrency, from abstraction to reality, from outlier to a mainstay of the financial system,” reads the company’s announcement.

Jacob & Co. joins other luxury watchmaker brands in the Bitcoin ecosystem such as Hublot, Breitling, and Tag Heuer. However, Jacob & Co. is, so far, the only one to make a Bitcoin inspired watch as the other watchmakers have so far made the decision to only accept bitcoin as payment.

Luxury brands outside of watchmakers have also begun accepting bitcoin as payment such as Gucci, Balenciaga, and Farfetch, along with a host of smaller luxury retailers. 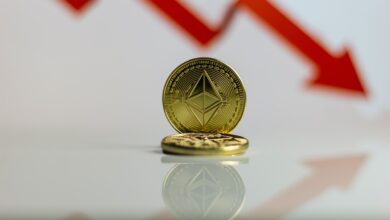 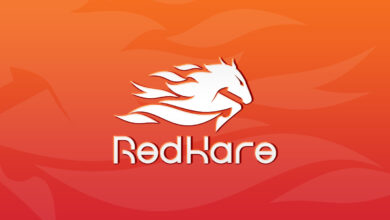 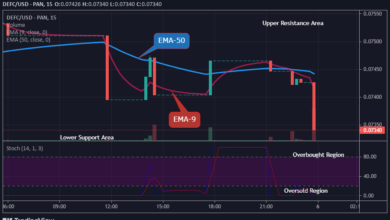 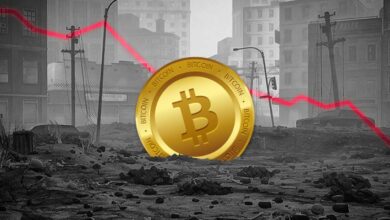