One of my favorite scenes from Ferris Bueller’s Day Off when Ferris, Sloane and Cameron find a parking garage to park their 1961 Ferrari 250 GT California Spyder borrowed without permission from Cameron’s father. When Cameron questions Ferris’ decision for the safety of the Ferrari, Sloane replies, “What could happen to it?” Cameron answers, “It could get stolen, wrecked, scratched, you name it.” The valet would then go take the Ferrari 250 on a joyride but the trio did get the Ferrari back. Though, the Ferrari wouldn’t survive the plot in the movie. It seems recently someone left their 2021 Ferrari 812 GTS with a valet and the Italian sports car was found crashed six hours later.

According to the Portland Press Herald, a Canadian resident left their 2021 Ferrari 812 GTS overnight with a valet at the Cliff House hotel in Cape Neddick, Maine last Saturday. The Ferrari was last seen at 11:30 p.m. local time that night by a security guard. After this point, the York Police Department believes that someone took the keys and stole the sports car. Police found the 812 at 5:30 a.m. Sunday morning, crashed near an intersection only four miles away from the hotel. The Ferrari was unfortunately in an incident more severe than a fender-bender and found “with extensive front-end damage, its airbags deployed and its windshield kicked out.”

The 812’s damage is repairable, but the car would have to be released from evidence first. The detective in charge of the case said in an email, “The owner said the car is worth upwards of $700,000 although I cannot confirm its true value. The owner is from Canada and is very cooperative. The case is under investigation and we are receiving assistance from the Cliff House to determine the suspect or facts of the case.” Soon or later, it could become clear who took the Ferrari out on a joyride. 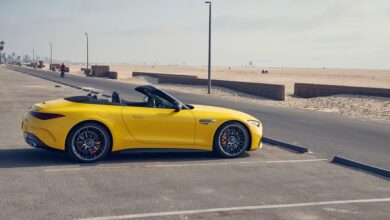 2022 Mercedes-AMG SL Is More Expensive Than the AMG GT 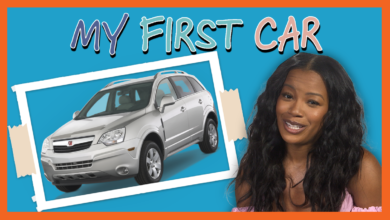 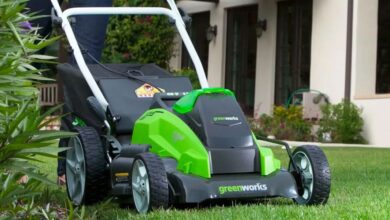 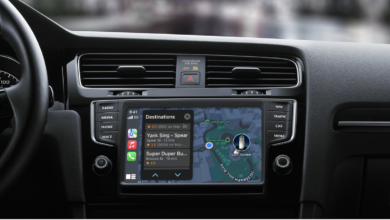 Apple CarPlay Will Let Drivers Pay for Gas From the Dashboard