The Ethereum Foundation Grants Program is an ongoing and continually improving experiment into how the EF can best invest the Ethereum community’s resources for the highest long-term impact on the Ethereum ecosystem. When the Grants Program began in early 2018, the core focus was on supporting scalability efforts. This focus later expanded to include security, usability, privacy, and education.

In 2019, we are returning to our core focus to support critical Eth2.0 and layer 2 scaling efforts. However, we remain open to any grant proposal which addresses urgent, important and unique improvements which further the Ethereum vision.

With these priorities in mind, we’re pleased to announce the first grantees of 2019:

The Matter – Productionising ‘Plasma Ignis’ code, a SNARK-driven “roll up” that can support up to 500 transactions per second.

Py-libp2p – Python implementation of libp2p which will be used in Eth2.0 research, as well as in many other projects by UPenn seniors completing their capstone project (Zixuan Zhang, Robert Zajac, Alexander Haynes, and Aspyn Palatnick).

Ethereum on ARM – Supporting the decentralisation of Ethereum by providing Ethereum client images on resource constrained devices, including an initial investigation into using ARM nodes for Eth2.0 staking.

Goerli testnet – Cross-client testnet spearheaded by Chainsafe and widely supported by the Ethereum community. Launched at GörliCon at the end of January.

Shadowlands – Python based, TextUI rapid prototyping platform for Eth apps which breaks the paradigm that everything must be a web app.

DeepSEA – Research at Yale and Columbia to further their work on DeepSEA, a formally verified language that compiles to the EVM.

Finally, while we generally aim to increase the transparency of the Grants Program, we have chosen not to include grant award amounts or a wishlist. We have made these decisions because we do not want applicants to be prejudiced by previous wishlists and award amounts. Instead, we seek innovative ideas and detailed budgets. 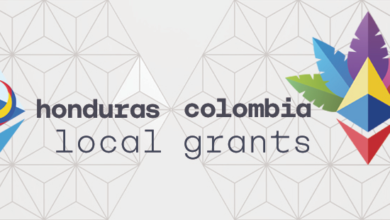 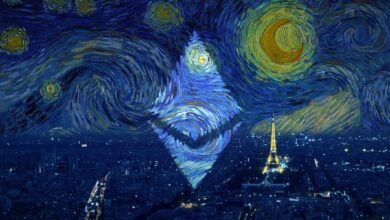 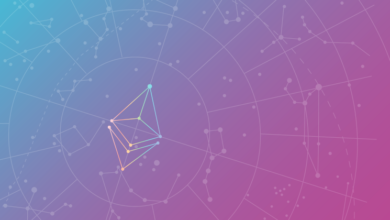 DAOs Are Not Scary, Part 1: Self-Enforcing Contracts And Factum Law