Last week, seven of the eight Eth2 clients under active development succeeded in marking the major milestone of moving from single-client to multi-client testnets at the “Interop Lock-in”. With this exciting success in Eth2 development, we wanted to reflect on how this point was reached and on what it means to the Ethereum network and ecosystem.

Anyone following Ethereum over the past couple of years has likely become familiar with terms such as “Ethereum 2.0”, “Eth2”, or “Serenity”. Each of these refer to substantial upgrades slated for the Ethereum protocol that have been envisioned in some form since before the network went live in 2015.

In the early years of Ethereum, groundbreaking research was accomplished in parallel to the original chain (Eth1) launching, while the massive growth of the Ethereum community that followed aided the initial adoption of decentralized applications. Still, the road from these early breakthroughs to a highly decentralized, yet scalable proof-of-stake blockchain has been long. Over the past 18 months though, research has finally stablized into a cohesive and complete vision for the coming major upgrades known as Eth2.

As research moved into specifications toward the end of 2018, many teams (client teams) from across the community stepped up to build out core implementations of the protocol (clients). Since then, there has been a dynamic play between specification and implementation. Fort-nightly calls and a common spec repository organize communication and the sharing of ideas, but client teams have primarily worked in relative isolation, building and testing their implementations of the protocol.

While the spec was a moving target, clients could only dig so deep into interoperability and optimizations, but once the Phase 0 specification of Eth2 was deemed “frozen” on July 1, 2019, clients made tremendous progress and began to take concrete steps toward production.

Joseph Delong from Pegasys had the crazy idea of gathering members from each of the client engineering teams in a remote location for a week of interoperability work. The event was deemed the “Interop Lock-in” or as it was generally referred — “Interop”. With the spec freeze in sight and Devcon on the horizon, Interop in September was an opportunity have all of these stakeholders work through initial interop-issues in person.

Leading up to the event, some goals seemed like a stretch, but teams worked diligently until the deadline and achieved amazing progress. By the end of the week, client teams far exceeded original expectations of having a few pair-wise networks, instead completing the entire pair-wise tests, building a small network of all 7 participating clients, and more.

The following represent a glimpse into the highlights of the client successes, but is certainly not exhaustive: 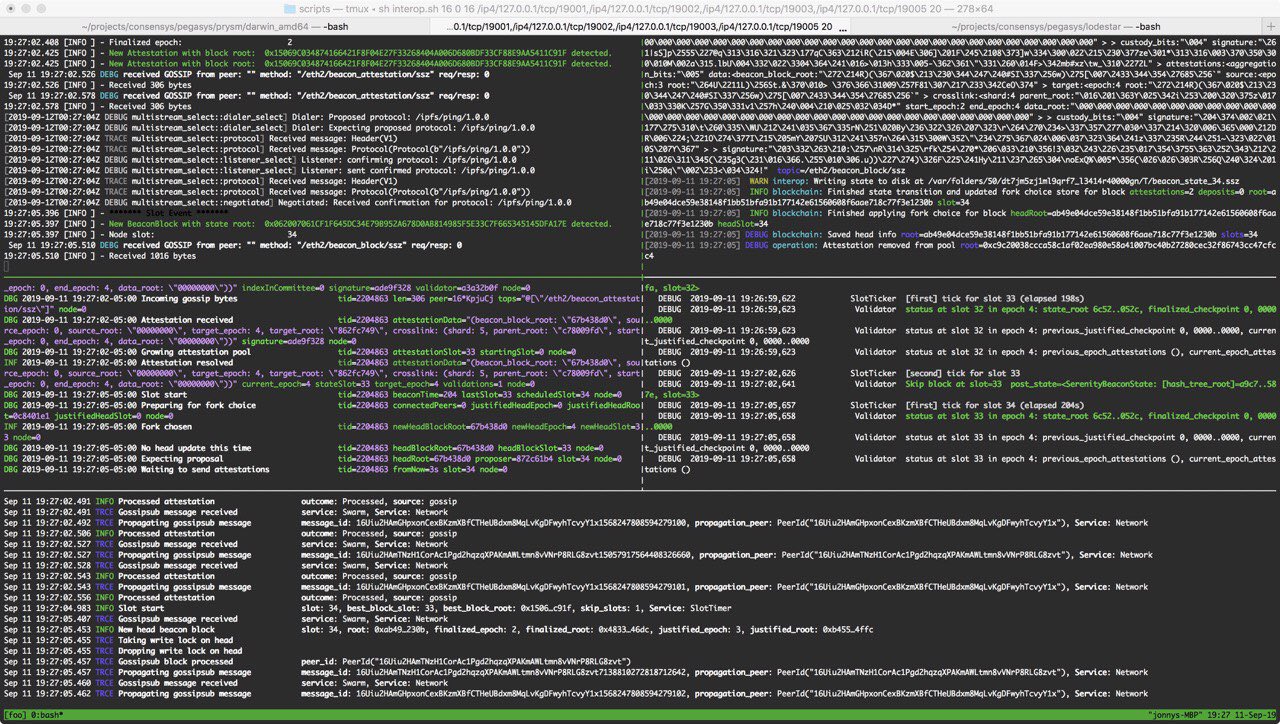 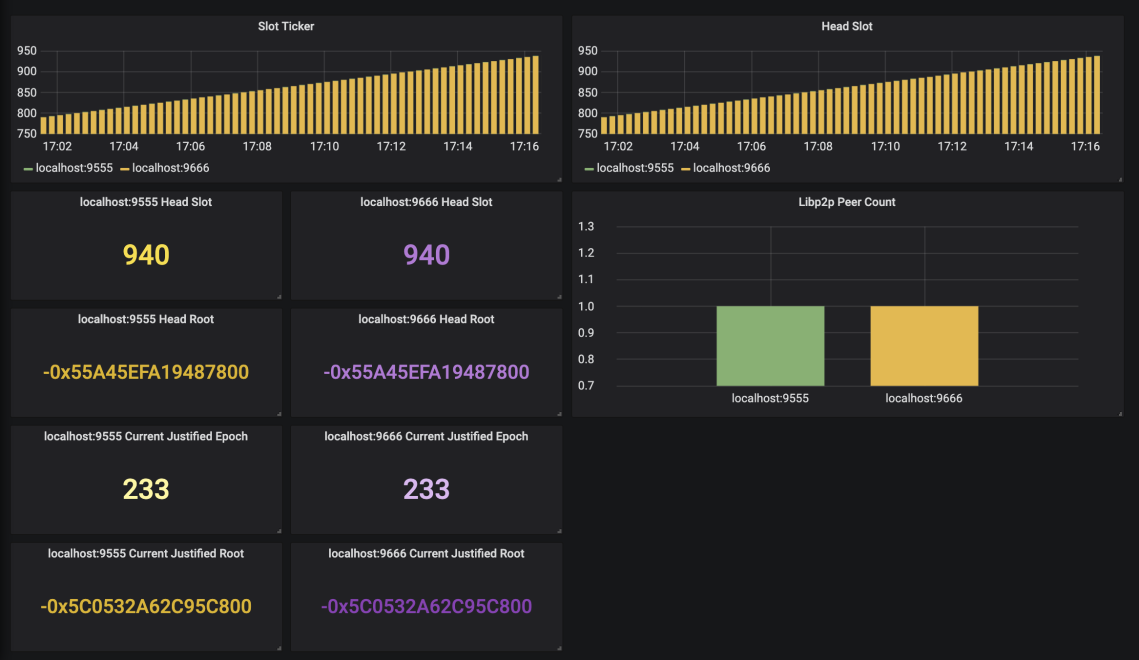 Interop marked a major inflection point for Eth2. There is still much work to accomplish before launch, but engineering efforts will increasingly be geared toward testnets, optimizations, and usability — work that begins to shift this software into the hands of users.

So what’s up next for client teams and eth2 development?

Finally, we owe a special thank you to the ConsenSys team for helping to organize, host and provide resources that made Interop possible. 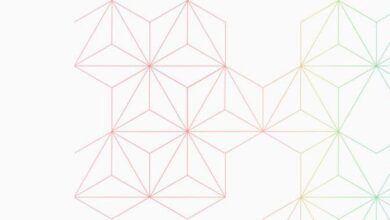 Ethereum in practice part 1: how to build your own cryptocurrency without touching a line of code 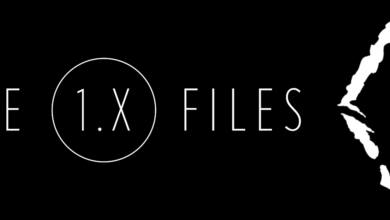