Note: This blog is written by an external blogger. The views and opinions expressed within this post belong solely to the author.

In the post-Covid times, the crypto industry is growing rather fast: the number of crypto users around the globe increased by about 190% just between 2018 and 2020 and went even further up in 2021. This, in turn, also increases the concerns about crypto’s environmental impact that have been around since Bitcoin’s initiation. After all, Bitcoin is energy-intensive by design, with Bitcoin mining requiring innumerable highly powerful computers scattered across the globe to run 24/7. 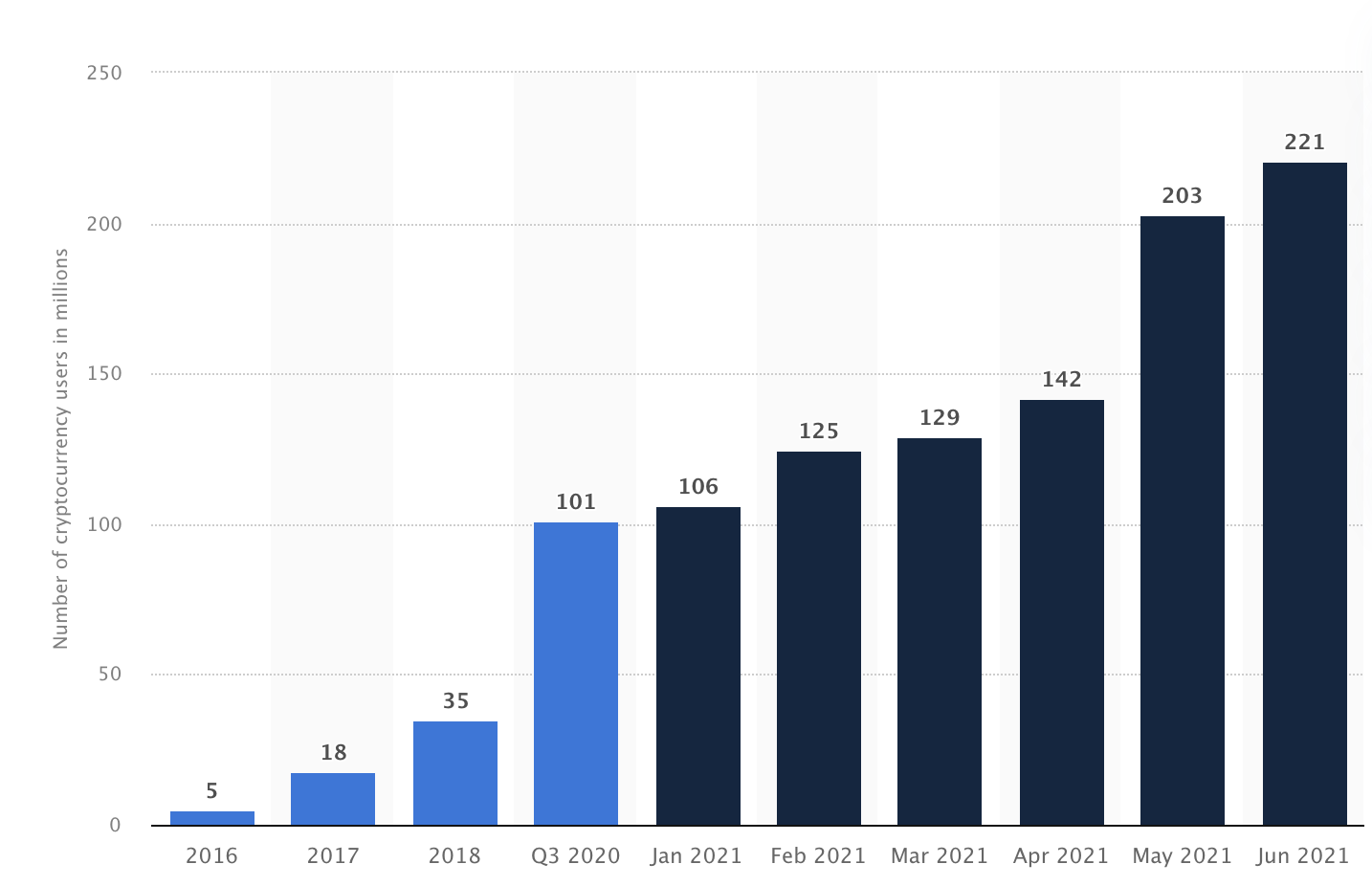 Of course, traditional banking functions and current monetary systems also cost a lot of non-renewable energy – which is justified on the grounds of them serving critical societal needs. Now, crypto assets like Bitcoin were created to enable a decentralized network, empowering the common people to hold complete control over their own money. This should make them just as integral to the society as conventional financial solutions, and thus begs the question – why is only crypto’s use of energy being questioned?

Bitcoin follows the proof-of-work or PoW consensus mechanism, which is why Bitcoin mining consumes so much energy. Bitcoin miners are required to solve complicated mathematical problems to ‘mine’ new bitcoins, which takes up a great amount of processing power. While this very method ensures the Bitcoin blockchain remains decentralized and secure, powering just a single Bitcoin transaction requires about 2,264 Kilowatt-hours (kWh) of electricity.

This has been a point of major concern for environmentalists for years now. A while ago, the Chinese government banned all crypto-related activities citing crypto’s staggering energy consumption as a reason. Now, the European Union is discussing a ban on PoW mining in particular.

However, even though the energy used by crypto like Bitcoin is indeed great in amount, it can be reasonably argued that the value they generate far exceeds the costs, and it is, therefore, a pretty good trade-off.

Recent research by Galaxy Digital deduces that Bitcoin takes up less than half the energy used by the banking sector and even the gold industry. Bitcoin consumes  113.89 terawatt hours (TWh) per year, whereas the banking industry needs 263.72 TWh every year. As for gold, the energy consumption for that is 240.61 TWh per year.

Galaxy Digital’s report further shows that quite a huge part of the world’s overall energy production gets completely wasted – about  2,205 TWh per year, which is 19.4 times more than that of the Bitcoin network.

The energy the Bitcoin network consumes entirely goes into making the blockchain robust and secure. The report states, “Critics often assume that the energy expended by (Bitcoin) miners is either stolen from more productive use cases or results in increased energy consumption. But because of inefficiencies in the energy market, Bitcoin miners are incentivized to utilize nonrival energy that may otherwise be wasted or underutilized, as this electricity tends to be the cheapest.”

The report also points out that Bitcoin miners are granted significant flexibility and that Bitcoin mining is actually an ideal ‘energy sink’: “anyone, anywhere, can monetize excess energy by plugging in equipment and switching it off at their convenience. One example of where Bitcoin mining acts as an energy sink is in oil fields, resulting in a direct reduction in methane emissions.”

Oil fields – one of the biggest energy sources for the world – produce quite a lot of methane as a byproduct. Methane’s greenhouse effects are almost 25 times more harmful to the environment than an equivalent emission of carbon dioxide. However, Bitcoin mining can offer up a great solution to this problem.

In fact, some organizations like Great American Mining, Upstream Data, and Crusoe Energy Systems are already building systems to use the otherwise wasted and damaging methane to mine Bitcoin. As Galaxy Digital’s research states, this will signify that “oil producers can ensure a 24x reduction in (methane) emissions compared to venting that methane into the atmosphere.”

Well, it’s made clear that Bitcoin’s usage of energy is not only justified, but it also controls additional damage to the environment. And now, despite all that, Bitcoin is still on its way to becoming ‘green’ in a few years’ time.

Crypto enthusiasts are already making conscious efforts towards sustainability for the crypto sector. For instance, over 200 companies and individuals have recently launched the Crypto Climate Accord, which plans to have all blockchains run on renewable energy by 2030.

What’s more, a study by CoinShares had estimated that in 2019 itself, as much as 74% of the energy consumed by Bitcoin globally came from renewable sources, like Chinese hydropower. According to research conducted by the Bitcoin Mining Council in January 2022, by the end of 2021, Bitcoin mining worldwide was being fueled by about 58.5% of renewable energy.

The Norwegian government has recently announced its approach to entirely green Bitcoin mining. This is possible due to Norway having access to several renewable energy sources; in fact, renewable sources make up 100% of Norway’s energy generation capability.

Even though the energy crypto like Bitcoin requires is being put to good use, as crypto adoption accelerates throughout the world, the cryptocurrency industry has to welcome sustainability like all other industries. Bitcoin mining, already going green at a steady rate, further stabilizes crypto’s mainstream existence, and crypto’s future only grows brighter.

Disclaimer: Cryptocurrency is not a legal tender and is currently unregulated. Kindly ensure that you undertake sufficient risk assessment when trading cryptocurrencies as they are often subject to high price volatility. The information provided in this section doesn’t represent any investment advice or WazirX’s official position. WazirX reserves the right in its sole discretion to amend or change this blog post at any time and for any reasons without prior notice. 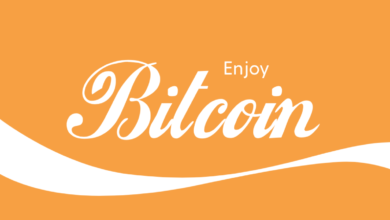 Why Bitcoin Needs A Marketing Department

Ethereum Loses Steam, Why 100 SMA Is The Key For More Gains 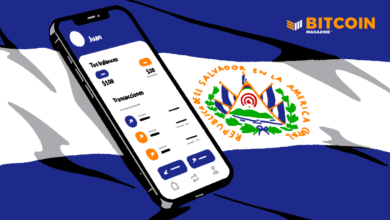 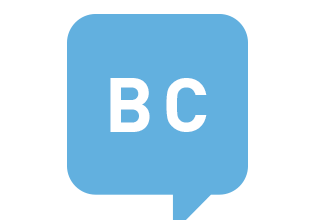 How to make sure Electrum connects to my private Electrs server and to no other server?