I stepped into a graveyard of a woman last night,
The woman who once picked out lice from my scalp on every Thursday’s
for she knew that was the most opulence service her child would be able to afford.

The woman who was alone in the same frame
for her drunk husband who touches other woman more than her.
The woman who left her permanent footprints
within a temporary world over her gravestone, her daughter’s heart.
Is not any more.

I remember.
As a little child how I used to bite down the dust
and chewed the threads of the torn dupatta
of her silenced moans and snivelled screams.

And I withered roses in their crypts
screeched out to the celibate women,
who danced in circles until the shadow of the gloomy-
old trees fell upon their gowns.

I do not understand how I am supposed to write about love
when my mother didn’t receive any?
Do mothers have a place where they can scream?
Who was remembered for her existence
for nothing but the kitchen tea.

For the living room to be eyed
and bathrooms to be clean of every house member.
My mother, who always tells me
how I must never stray away from her in crowds
for she has already suffered consequences of strangers.
Is not any more.

I paint my mother better in my pieces than I wish her to be.
But then again, are my wishes any saner
than a drunkard’s greedy moustache
which drinks more beer than what reaches his mouth?
Even when I did kill the bird who sang me to sleep,
you wouldn’t paint me as a villain, for I would still be a bipolar for you.

I step down the cemetery
Of my mother who abandoned heels
to not look taller than my father,
who was one-fourth
the woman she could be
and three-fourths the woman she had to be.

While I excavated years of generational expectations
from in-between her vertebrae,
a frail framework of brittle bones
and tattered tissues. 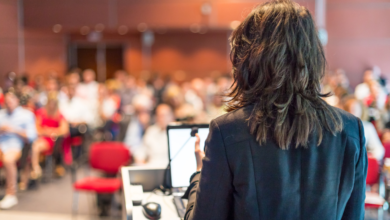 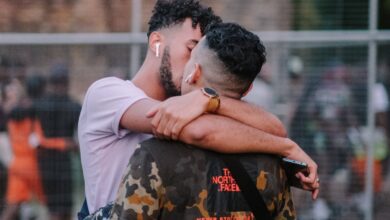 The Dangers of Bi-Erasure in the LGBTQ+ Community 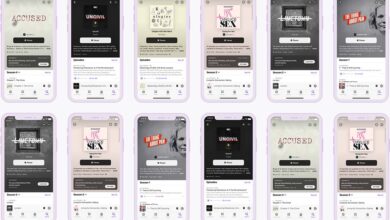