The new Integra has been a long time coming. Whether you love it or not, it’s here. It’s refreshing to see a car back in Acura’s lineup with an actual name. While the model is just now arriving at dealers, enthusiasts are already wondering what the future holds for the model. A Q-and-A session with the Integra product planner on the IntegraTalk forum offers some insight into what may or may not be coming for Acura’s new sport-compact model.

Jonathon Rivers, head product planner for Integra, was gracious enough to answer fans’ burning questions on the forum. One of the first questions he answered was the models the company benchmarked in developing the new Integra. Rivers answered that Acura focused primarily on the luxury compact segment. “In terms of driving dynamics, we focused directly on the premium compact sedans in this segment, namely Audi A3, Mercedes CLA and A220, and BMW 228i Gran Coupe” he said.

He also admitted that getting company executives to approve a compact five-door liftback in a market that favors crossovers was a hard sell. “Most of us knew that it was the right move for the brand, but it still took a lot of powerpoints and heated discussions,” he said.

There were some interesting tidbits about the future of the model. One forum member asked if there are any plans to introduce a base model with the manual transmission. (As you may know, currently the manual is only available on the top-trim A-Spec with the Technology package, a $35,800 car.) While Rivers said there aren’t any plans for a lower-price manual as of yet, he said the company will monitor sales of the manual model. He also said the decision to make the manual available on the top trim came from customer feedback.

Rivers also shut down any speculation about hybrid or all-wheel drive Integra models coming, something that was rumored via an apparently erroneous dealer leak right before the cars arrived at dealers.

Most people, of course, asked if a high-performance Integra Type S (or Type R) is coming. Rivers seemed to avoid those questions, but notably, he did not rule out the possibility, either.

Take a look at the full conversation over on IntegraTalk. While Rivers didn’t spill any major surprises or deep secrets, it’s always cool to see an automaker representative interacting with the enthusiast community, especially when it comes to long-awaited cars like the new Integra. 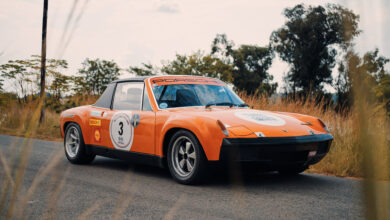 Road To Race: Going The Distance In A Porsche 914 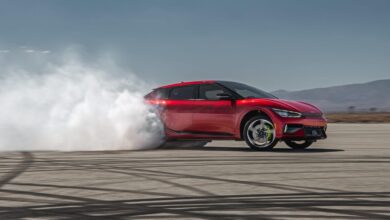 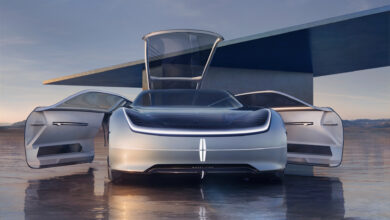 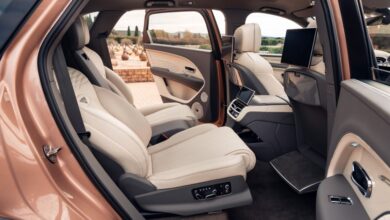 Bentley launches ‘the most advanced seat ever fitted to a car’