The opinions expressed in this article are the writer’s own and do not reflect the views of Her Campus.

As a reviewer for Advanced Readers Copies (ARCs) of books on Netgalley, I’ve had the opportunity to read several books coming out later this year. Here are three books—one releasing in September, one in October, and one in November—for you to get excited about this fall!

1. I’m the Girl by Courtney Summers

Courtney Summers is a well known author of Young Adult thriller, horror, and contemporary novels, One of her most famous books was Sadie, published in 2018. YA thriller I’m the Girl, although it has a totally different plot and set of characters, is Sadie’s “spiritual successor,” and therefore is perfect for new and old fans of Summers alike.

I’m the Girl follows sixteen year old Georgia, who longs to become an “Aspera girl,” one of the drop-dead gorgeous women who work in her town’s luxury resort for rich people (mostly men), called Aspera. However, the novel starts at a breakneck pace as Georgia is hit by a car, and while struggling through the woods to get home, finds the dead body of a thirteen year old girl. Soon Georgia teams up with (and begins to fall for) the girl’s older sister, Nora, to investigate her sister’s death—and the darkness at the heart of Aspera.

I’m the Girl is an intense and heartbreaking exploration of patriarchy, violence against women, and objectification. I highly recommend this queer, feminist YA thriller.

(Please note that it features potentially triggering material including but not limited to violence and sexual assault of children and teens. A more comprehensive list of content warnings can be found on Book Trigger Warnings.)

2. Mistakes Were Made by Meryl Wilsner

Mistakes Were Made is about college senior Cassie accidentally hooking up with her best friend’s mom, Erin, at their school’s parent weekend. As horrified as both Cassie and Erin are by the realization when they both end up at brunch the next morning with the friend/daughter, Parker, what started as a one night stand eventually turns into something more.

Throughout the novel, Cassie faces uncertainty in her future as she prepares to graduate and applies to grad school, all while struggling to hide her new relationship from her best friend. Erin divorced Parker’s dad years ago and has since struggled to put herself first and find new love, but now she’s terrified of losing her daughter forever.

Honestly, the concept is well beyond my comfort zone as a reader, so I was pleasantly surprised that I appreciated the comedy and the well-developed characters in this book. While I personally had some qualms with the premise for Mistakes Were Made, it was an interesting and honestly iconic book that many others will truly enjoy.

3. Never Ever Getting Back Together by Sophie Gonzales

It’s hard not to be intrigued by a YA romance with a Taylor Swift song for a title! Never Ever Getting Back Together follows Maya and Skye, two contestants on a Bachelor-inspired reality dating show called Second Chance Romance. In this fictional TV show, the girls aim to win the heart of their mutual royalty-adjacent ex-boyfriend.

However, Maya did not join the show “for the right reasons,” as they say! Rather than win for the sake of love, Maya wants to win so that she can dump her world-beloved ex on television and finally get back at him for cheating on and gaslighting her. Not part of her revenge plan? Falling for the girl she was cheated on with, Skye.

Yet soon, in between glamorous dates with their shared ex, befriending the other contestants, and navigating their roles as reality TV stars, Maya and Skye begin a romance all their own.
This bisexual YA rom-com (featuring characters on the older side of YA) is hilarious, dramatic, and romantic. I cannot recommend this book enough to fans of the Bachelor franchise or other reality dating shows! 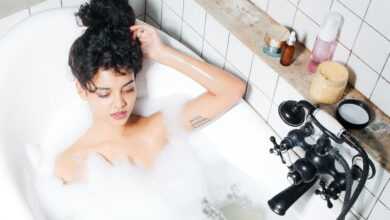 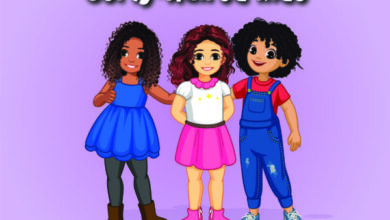 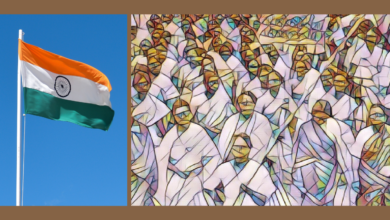 Women Were Integral To Our Freedom Struggle, Yet We Still Think A Woman’s Place Is Only In The Home! 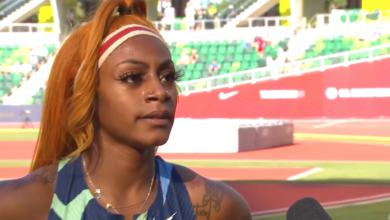 Sha’Carri Richardson Did What?! | Her Campus